Review: Only Love by Fiona Davenport 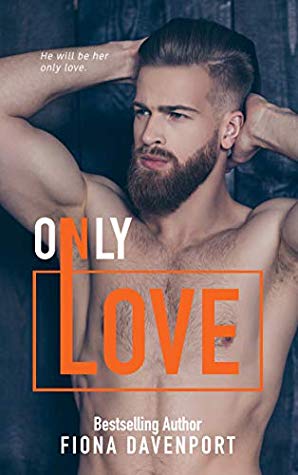 Billionaire Liam Grey needed a change of pace, so he left his company in capable hands to take a teaching job in the United States. He had a gut feeling something was waiting there for him. Little did he know it was actually a someone—London Kennedy, the college student he fell for at first glance.

London was too young for him, and the university had a strict policy against student/teacher relationships. But London was the only woman he’d ever love, and Liam would break any rule to have her.

Only Love has 8 chapters with 2 epilogues and is about Liam and London.

Liam has been a professor for 2 years. He finally realizes why he was called to New York when London walks into his class.

She’s a virgin and he’s been celibate for years.

This is just a story of them getting together. Lots of steam.

No drama, no cheating, no separations.

Epilogue is a month, then a year later. They are happily married with a daughter and pregnant. I do wish it was further out, but it was still good.